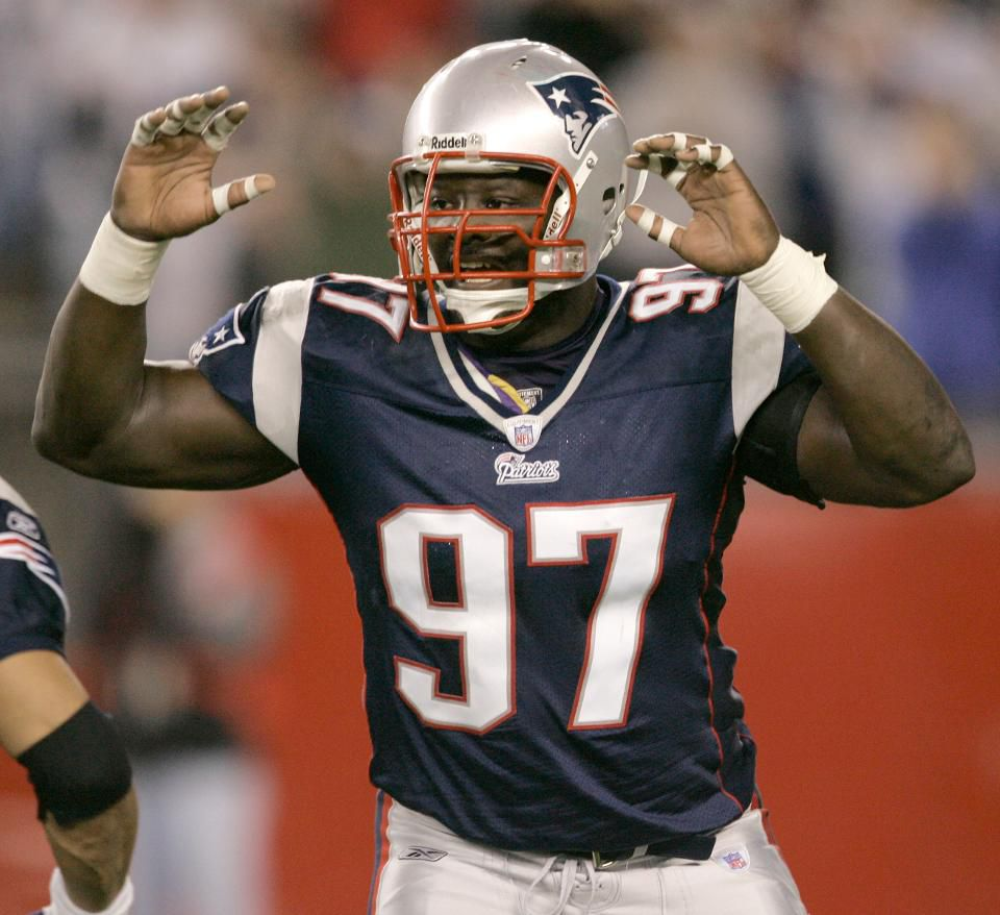 “I get ’em all the time,” Green said. “It’s entertaining. It’s just part of the story.”

Just like the fictional protagonist of the Oscar-winning film, Green knew nothing about the shrimping industry before entering it to help out a friend.

Two years after Green retired from the NFL, Diep Tran, who had assisted him with a personal issue and is well connected within the seafood industry in the Texas and Louisiana area, needed help at New Orleans Shrimphouse in 2012.

For six months, Green’s tedious tasks included everything from sweeping, mopping and shrimp peeling to driving a truck across the country. Green, who majored in construction management while playing football at LSU, called it a course in “Shrimping 101.”

“Every week they gave me so much information to learn about the company and the product itself,” he said.

During his two and a half years at New Orleans Shrimphouse, he proved to be a quick study and rose up to vice president of sales while getting its products in almost 2,000 stores.

Having mastered the ins and outs of the shrimping business, Green, who wore No. 97 for the Patriots, started Oceans 97, his own shrimp and seafood supply company, on Feb. 15, 2015.

Green’s impact on the shrimp business is surprising given that he wasn’t a fan of the food growing up, even though he was raised in Donaldsonville, Louisiana—part of metropolitan Baton Rouge, right near the Mississippi River and not far from the Gulf of Mexico, where fishermen catch his shrimp.

Green, 40, has become such a noted entrepreneur that CNBC had him participate in its Power Lunch Stock Draft.

On the show, which aired on the day of the first round of the 2019 NFL Draft, 10 contestants, including chef Bobby Flay, reality star Bethenny Frankel and Shark Tank co-host Kevin O’Leary, picked companies among 60 investment options over three rounds.

“It was great media attention … just to be working with CNBC,” Green said. “It was fun.”

But much of his job is arduous. The Whole Foods deal took almost three years to complete.

During that long process, Green relied on lessons of perseverance he learned from Patriots head coach Bill Belichick while playing for him from 2002 to 2009. Belichick emphasized having “amnesia,” or the ability to move on from the last play, whether good or bad.

A fourth-round pick in the 2002 NFL Draft, Green was part of the Patriots’ Super Bowl XXXVIII and Super Bowl XXXIX victories, but his most memorable game occurred in the 2003 AFC Championship Game prior to that first Super Bowl title.

The 6-3, 285-pound Green sacked Indianapolis Colts quarterback Peyton Manning two and a half times in the watershed game of his professional career.

“That was what changed me,” Green said, “and took me to another level.”

He finished his career with brief stints with the Denver Broncos and the Houston Texans but remains closely connected to New England, where he started 46 games and had 28 sacks, including seven and a half in 2006.

A Patriots team ambassador, he goes to five or six games a year, attends Super Bowl week and participates in team charity events.

Among all those Super Bowl winners and former Patriots, Green definitely has a unique story.

“I always wanted to do something different,” he said. “I didn’t want to be like everyone else.”