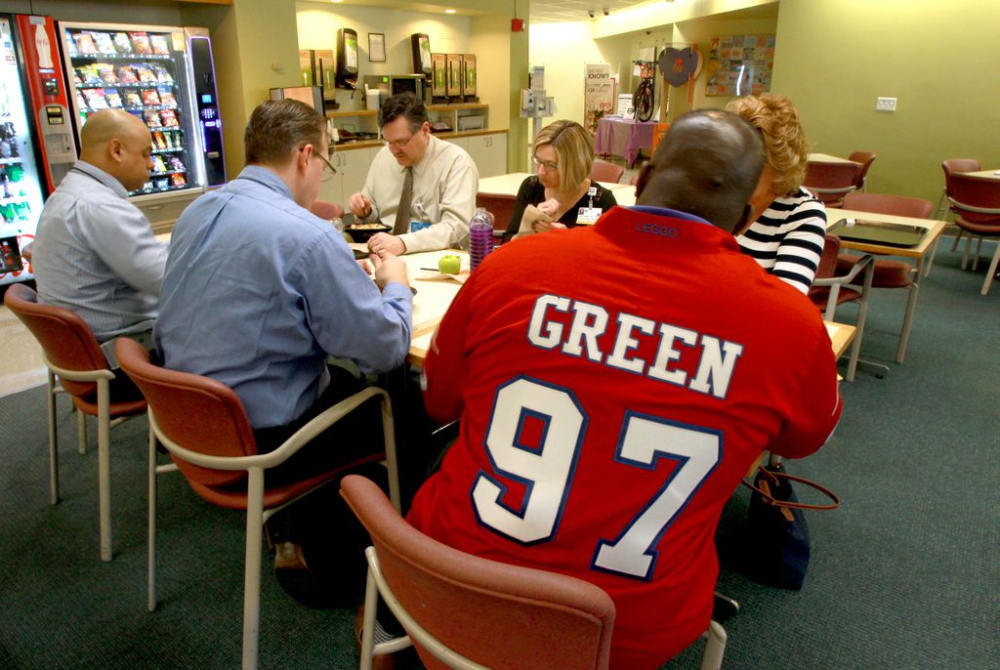 Jarvis Green, the former Patriots defensive end and a two-time Super Bowl champion, is today the owner of Oceans 97, a Louisiana wholesaler of shrimp to restaurants and other retailers in the United States and Canada.

The company — named after Green’s old jersey number — announced Tuesday that it will expand into the Boston area, opening its first office outside Louisiana in Dorchester.

“Expanding Oceans 97 to New England and specifically Boston has been part of the company plan since the beginning,” Green said in a statement. “During my time with the Patriots, I developed a great appreciation for the Massachusetts seafood industry and its national and global reach. We are proud to be a Boston company and look forward to the bright future for Oceans 97 Shrimp.”

Green, a Louisiana native, said his business grew out of a lifelong passion for seafood.

Oceans 97 will settle into a “culinary innovation center” run by SnapChef, a training, workforce development, and staffing agency for the culinary industry. The company said it chose the location because SnapChef has relationships with many restaurants and large commercial kitchens that Oceans 97 hopes to sell shrimp to.

No word yet on whether the Krafts will serve up a batch at Gillette Stadium.

“The City of Boston is excited to welcome Oceans 97 to Boston, joining the city’s vibrant seafood industry,” Boston Mayor Martin J. Walsh said in a statement. “We thank Jarvis Green for choosing Boston as a place to expand his growing business, connecting with resources at SnapChef in Dorchester, and providing local residents good paying jobs in one of Boston’s neighborhoods.”

Green last played in the NFL in 2010. According to an ESPN report, he was haunted by the Patriots’ loss in Super Bowl XLII in 2008. Green said he had a hand on Giants quarterback Eli Manning’s jersey before the infamous “helmet catch” throw, but couldn’t tackle him.

Other former Patriots players have also launched creative business ventures after the end of their playing careers, including Ty Law, who co-founded a chain of indoor trampoline parks.